At the releasing ceremony of 30 days learning about abusing for parents and children, M.C. Phan Anh had some interesting share about raising children...

On May 21st, DinhtiBooks held the releasing ceremony of 30 days learning about abusing for parents and children of author Hoang Anh Tu. In the ceremony, M.C. Phan Anh shared his ideas about abusing and the ways to protect children from abusing. 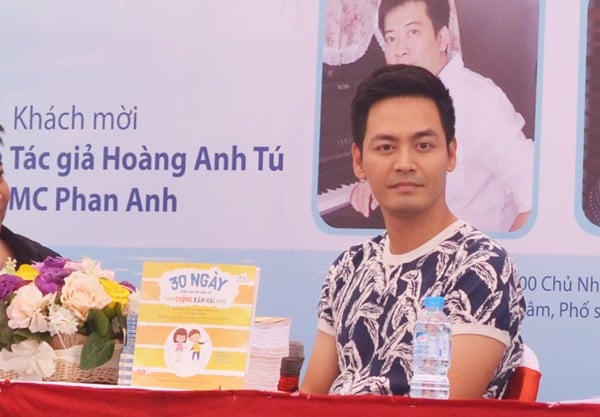 M.C Phan Anh said: “Many do not know that, words adults say about children’s habits and hobbies are also abusing. It’s simple like this: If my son play with dolls instead of car, airplane or other engines, somebody will ask why, how can a boy choose that? I assume that it is abusing and I do not allow others do that to my son.”

I never say this to other kids as well as my kids. If somebody do that, I will have a private talk to that person. That is the forbidden thing to say to my kids. Abusing starts with such small thing and that is what we should care about. If we want to love and protect our children we have to do it starting from such small thing.” M.C Phan Anh said. 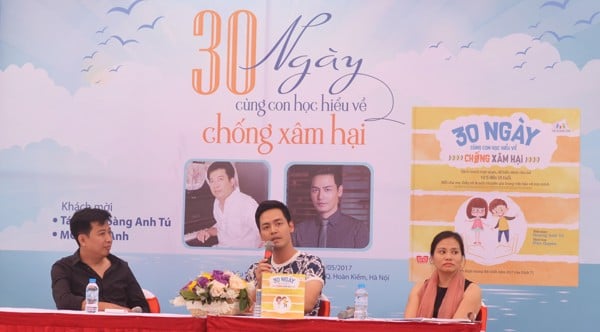 (Pic: Guests at the ceremony May 21st)

Besides, M.C Phan Anh thought that we should change our view, instead of blaming the victim, we should find ways to stop the abuser.

Phan Anh told his friend’s story. When this friend went out and being teased by another, she went home and told her parents, her parents said “It is because of the way you dressed.” Phan Anh did not agree with this, we should stand by our children’s side, not blaming and scolding. That is why nowadays there are many child victims of abusing who never shared their stories with parents and adults. Things are only exposed when they went over limit. 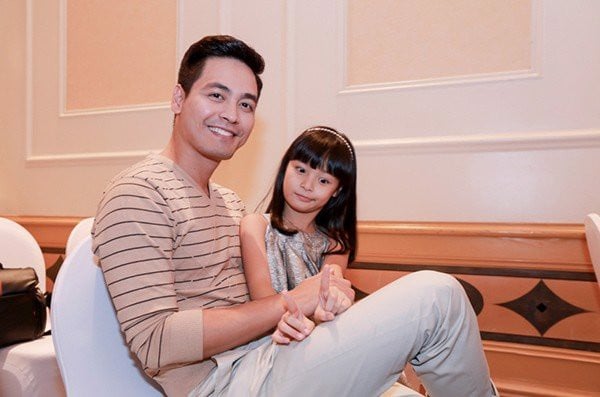 (Pic: Phan Anh used to disagree with his wife for spoiling their children)

The handsome M.C. also said that the book 30 days learning about abusing for parents and children is also a challenge for parents. Parents have to be together with their children to understand about right and wrong and the skills that children should have to protect themself.

Phan Anh said “In the past I often travelled for business and rarely stayed at home. Everytime I came home, I saw my children demanding and my wife often satisfy them. I disagreed with her. But recently, I often stayed close to my children, cared about them, and I realized that they are very cute. And I also acted like way my wife did.”

+ DinhtiBooks made a good impression on Vietnam Book Day festival

+ Hundreds of kids participating in the sliding book making

+ Which book to choose when children still could not read yet? - 5 good advices for parents

DinhtiBooks made a good impression on Vietnam Book Day festival

Hundreds of kids participating in the sliding book making

Which book to choose when children still could not read yet? - 5 good advices for parents